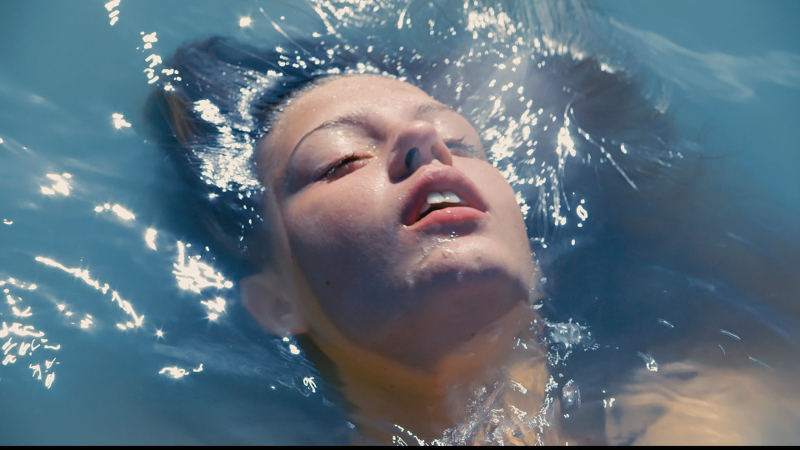 Blue is the Warmest Color follows the story of Adèle and her journey to figure out her sexuality.  She falls in love with a painter named Emma and finally feels secure in her sexuality, even though she doesn’t reveal it to others.  The movie shows the trouble that LGBTQ+ people go through when trying to figure out their sexuality and identity.  It shows the homophobia others can have, as well as the bittersweetness of love and heartbreak.  As a French film, it allows one to see that the troubles of women and LGBTQ+ people are similar around the world.

Worldwide, people are able to relate to the themes of love and heartbreak.  The story of Adèle and Emma is a common one, two people fall in love, grow apart, and break up.  Regardless of their gender and sexuality, their story is a universal one.  The homophobia Adèle experiences in high school is also another aspect of the movie to which many can relate.  Non-Western films offer many different perspectives on global feminism, and can also show the similar issues faced.  It allows for intersectionality and the coming together of people worldwide.  The ability to hear more than one story on a topic allows for the removal of stereotypes and assumptions.  Seeing Adèle’s story on her struggle with her sexuality was an uplifting one.  A lot of media is not about LGBTQ+ people and does not tell their stories.  Representation is important in media, as it combats the idea of a single story and the stereotypes that comes with it.  Seeing the homophobia thrown at Adèle by her classmates shows an accurate depiction of what most LGBTQ+ people go through in their life.  The struggles of homophobia, as well as the universal story of love and heartbreak of Emma and Adèle allow Blue is the Warmest Color to contribute to the representation of LGBTQ+ people and women around the world.

How can representation in the media help the viewer?

View all posts by filmswilloccur